The Regional Tangent West is one of the most prominent public transport projects in the Rhine-Main region.

The Rhine-Main Region is pursuing the goal of strengthening the tangents around the metropolitan core of Frankfurt in order to relieve the highly frequented railway node of Frankfurt. A core component of this strategy is the regional tangent west (RTW). It is intended to directly connect Frankfurt Airport as a major traffic hub with a high-quality rail system by means of tangential connections to the north and southeast. This project, which has been under discussion for decades, is now on the final straight. The infrastructure project, which will cost approximately €900 million (as of 2020), is to be financed jointly from national, federal state and municipal funds.

Without infrastructure expansion, an increase in the modal split share of public transport cannot be achieved.

Proof of funding eligibility as a basis for federal funding under the German “Municipal Transport Financing Act”.

Transport modelling and evaluation at the highest level

The project placed high demands on both the modelling and the valuation. 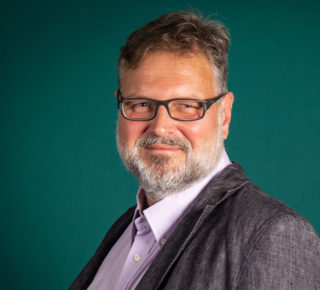 Traffic and revenue forecast for the Herren Tunnel Lübeck (F-Model)

Improving the traffic data situation of bicycle traffic in Munich

Until now, no systematic information was available on bicycle traffic as a contributor to more sustainable transport in Munich.